Founded in 1822, the Complutense University of Madrid (UCM) is a public research university located in Madrid (Spain), and one of the oldest universities in the world. The university enrols over 86,000 students, being the third largest non-distance European university by enrolment, and consistently ranking as one of the top universities in Spain. In recent years, the roster of alumni comprises recipients of the Nobel Prize (7), Prince of Asturias Awards (18), Miguel de Cervantes Prize (7), as well as European Commissioners, Presidents of the EU Parliament, European Council Secretary General, ECB Executive Board members, NATO Secretary General, UNESCO Director General, IMF Managing Director, and Heads of State. The Faculties and Schools, more than 26, provide courses leading to official degrees, as well as unofficial postgraduate diplomas and certificates. The UCM develops a large number of activities of international cooperation, such as conventions, European programs, and projects that allow the exchange of students, teachers, researchers, and administration personnel with universities from around the world. Our university actively maintains agreements of cooperation with more than 900 institutions in 77 countries. The UCM is committed to enhancing its portfolio of partnerships and the development of sustainable and mutually beneficial alliances with appropriate organisations worldwide including membership of International University Networks that address issues of global concern and improves our visibility as an international university. We are part of the following International University Networks: Asociación Universitaria Iberoamericana de Posgrado (AUIP); European University Association (EUA); EUROPAEUM; International Student Exchange Program (ISEP); TASSEP; UNICA; UTRECHT NETWORK. Within Horizon 2020, the UCM has been successfully involved in the 74 collaborative projects since 2014. The EU contribution to all these projects has come to 32.3 million euros, with an average contribution of 436, 2 thousand euros per project. The UCM is committed to improve its Human Resources policies in line with the European Charter for Researchers and the Code of Conduct for the Recruitment of Researchers. In August 2018, the UCM obtained the HR Excellence Award, granted by EURAXESS (European Commission).

Main Tasks in the Project

In PIONEERED, the UCM team will participate in all Work Packages (WP). Yet it will have a more relevant role in WP2, WP3, WP5, WP6 and WP7. 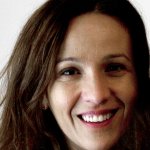 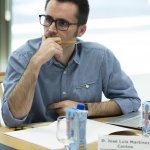 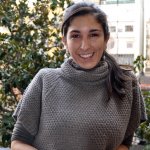 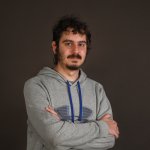 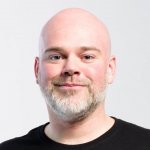 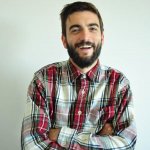