Initiated in 1989 and established in 2014, LISER is a public research institute located in Luxembourg under the supervision of the Ministry of Higher Education and Research. LISER’s missions are to undertake both fundamental and applied research in social sciences that aim to advance knowledge, support public policy both at the national and European level, and inform society. LISER contributes to the advancement of scientific knowledge in social and economic matters across the activities of its three research departments: Living Conditions, Labour Market, and Urban Development and Mobility. In parallel, the institute aligns itself with national and European priorities and fosters interdisciplinarity by focusing its research work on three priority research programmes: Crossing Borders, Health and Health Systems, and Digital Transformation. LISER hosts two complementary infrastructures, key drivers of its research development and excellence:

Main Tasks in the Project

While LISER will participate in all work packages, its main involvement will focus on three WPs related to its expertise in policy research and quantitative social analysis. In WP3, LISER will contribute extensively to quantitative evaluation of the education reforms by analysing whether a) policies in expansion of the tertiary education lead to the increase of societal inequalities or contributed to decrease of inequalities; and b) whether earlier education reforms changed the association between equality of opportunity and educational attainment at the individual level. As the lead of WP4, LISER, together with other research teams, will analyse the impact of different mechanisms of inequality on students at different stages of education, by focusing on existing inequalities (gender, migration and socio-economic nexus), as well as shadow education, children well-being, and academic resilience. In WP6, LISER will contribute to a summary of all findings from empirical work carried out in previous packages. 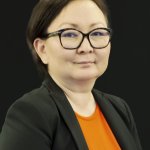 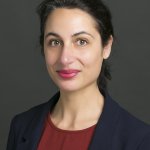 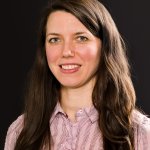 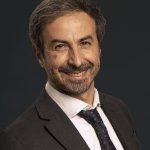 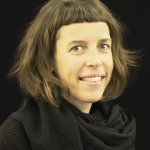 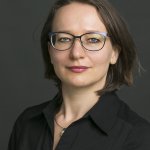 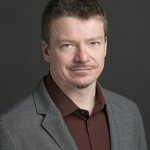 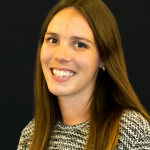